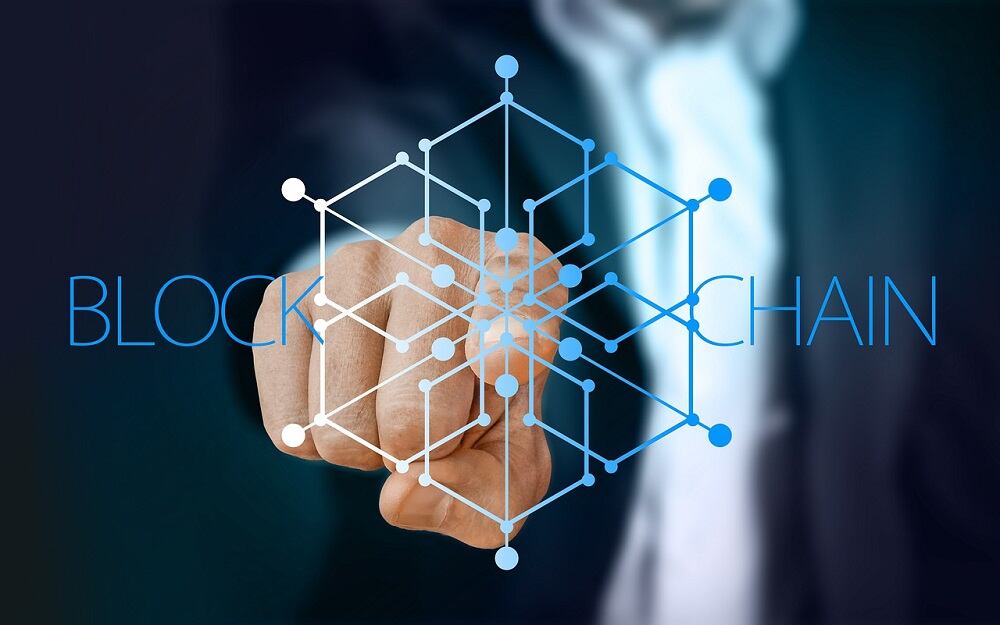 Cryptocurrencies such as Bitcoin and Ethereum are gaining popularity because of the numerous advantages they have over conventional fiat currency. If you wish to utilize any of these cryptocurrencies that are based on blockchain technology, you will first need to get familiar with the operation of blockchain wallets.

Why Should You Make Use of a Blockchain Wallet?

The traditional banking systems provide several obstacles when carrying out any kind of transaction. One reason for this is the typical slowness of the transactions. Another issue is that every transaction must go through a third party, such as a bank, which creates a potential single point of failure for the system.

What precisely is a “Blockchain Wallet” however? Blockchain wallets

The term “blockchain wallet” refers to a kind of cryptocurrency wallet that enables users to handle many types of cryptocurrencies simultaneously, such as Bitcoin or Ethereum. Having a blockchain technology wallet makes it easier for someone to trade money. Because they signed using cryptography, transactions are completely safe.

The user’s privacy and identification will preserved while the wallet may accessed from any device that can access the web, including mobile devices. A blockchain technology based wallet, on the other hand, offers all the characteristics that required for the safe and secure transfer and exchange of money between various parties.

It is quite comparable to the procedure of sending or receiving money via PayPal or any other gateway used today; the only difference is that you use cryptocurrencies instead of traditional cash. Electrum, Blockchain.info, Jaxx, Mycelium, Samurai, and even a traditional paper wallet for bitcoin are all examples of blockchain wallets. There are a great many more options available to you depending on the standards of safety that you need.

What is the operation behind Blockchain Wallets?

To begin, let’s have a conversation about what private and public keys are, as well as the relationship between these keys and a blockchain wallet. You will get both a private key and a public key when you establish a wallet on a blockchain technology for the first time. These keys relate to your wallet. Let’s use email as an example. If you wish to contacted by someone through email, you must first provide that person with your email address.

However, just because you provide your email address to others does not indicate that they will allowed to send emails using your account. For it to be possible, the person would need to know the password to your email account. Using a public key and a private key in conjunction with one another, blockchain wallets follow a similar method.

A public key functions in a manner somewhat like an email address in that it may shared with anybody. A public key will produced for your wallet at the time it generated, and you are free to provide this public key to anybody to receive payments.

The private key kept in the strictest confidence. It’s quite like your password in that it shouldn’t compromised in any way, and you shouldn’t tell anybody what it is. When you want to spend your cash, you utilize this private key. If someone else can obtain your private key, there is a significant risk that your account will compromised. If this occurs, you run the risk of having all the bitcoin that has deposited into your account stolen.

The Characteristics of Blockchain Wallets

It is essential for you to be familiar with the features of Blockchain wallets now that you have a basic understanding of how they function. The following is a list of some of the key characteristics of blockchain technology based wallets:

Hot wallets and cold wallets are the two primary classifications of blockchain wallets that are based on private keys. Hot wallets are quite like the traditional wallets that we carry about with us for the day-to-day business that we do, and these wallets are very easy to use. Cold wallets may compared to a bank vault in that they provide an exceptionally high degree of safety for the storage of cryptocurrency.

There are two types of Blockchain wallets: HOT and COLD

Hot wallets are online wallets that enable the transmission of cryptocurrency at a much faster rate than cold wallets. You may find them on the internet. Coinbase and Blockchain.info are two websites that serve as examples. Cold wallets are digital offline wallets that require transactions to signed offline before revealed online.

Cold wallets are also known as offline wallets. To provide the highest possible level of safety, they are not stored in the cloud on the internet; rather, they are kept offline. Trezor and Ledger are two examples of cold storage wallets.

To facilitating more rapid transactions, hot wallets store private keys on the cloud. If you use a cold wallet, your private keys will either kept in a piece of hardware that not linked to the internet or the cloud, or they will written down on a physical piece of paper. Hot wallets are simple to use online around the clock and may accessed via a desktop computer or a mobile device.

However, if a hot wallet, there is a possibility that stolen funds cannot recovered. When using cold wallets, the mechanism of the transaction contributes to the wallet’s security, making it more resistant to unauthorized access.

Wallets may further subdivided into the following three categories:

SOFTWARE Wallets, HARDWARE wallets, which you plug into your USB drive, and TYPICAL PAPER-BASED wallets, for which you print your public key and private key on a piece of paper and keep it in a safe place.

Wallets that run on software

It might be a desktop computer or a mobile device; alternatively, it could a web-based wallet that can accessed online. A software wallet is a program that can downloaded on a device. Popular examples of software wallets are Breadwallet, Jaxx, and Copay. Desktop wallets, internet wallets (also known as web wallets), and mobile wallets are the three additional subtypes that we may apply to software wallets.

Desktop wallets are examples of cold wallets since the private keys kept on the user’s computer rather than on a remote server (in your desktop). You may detach the wallet from its connection to the Internet, complete certain transactions while it disconnected from the network, and then reconnect it. A cold server, which is just your desktop computer, used as a backup server if the primary server destroyed.

These Blockchain wallets can downloaded on any computer, but they can only accessed from the system they installed on. Because of this, it is important to ensure that the desktop or machine on which you are downloading the desktop wallet is secure (it has a backup and is in a secure location), and that you are maintaining the hardware and not letting the machine go anywhere.

These wallets are very economical in every sense of the word. One of the most well-known and widely used desktop wallets is Electrum.

These are other varieties of online hot wallets that are operated over the internet. Users have the advantage of being able to access their digital wallets from any device. It may be a tablet or a desktop computer, or you could use the browser on your mobile device to view it.

The private keys kept in a location that is only accessible over the internet and handled by a third party. For instance, GreenAddress is a Bitcoin wallet that can accessed through the web. On a desktop computer, via an Android app, and even via the iOS operating system.

Mobile wallets are very similar to internet wallets. With the exception that they designed specifically for use on mobile phones and can only accessed via mobile devices. These Blockchain wallets have an intuitive user interface that makes it simple for users to complete transactions. Mycelium is now the most superior mobile wallet option.

Wallets that are comprised of Hardware

As was said previously, they are resistant and are less likely to the target of harmful attempts. The best hardware wallets available today are the Ledger, Trezor, and KeepKey brands, respectively.

A paper wallet is a method of storing bitcoins that carried out in a manner that is not online. This wallet is a piece of printed paper that contains both your private key and public key. The keys may retrieved by using a QR code that written on the paper.

Since digital wallets provide a high level of security, a significant number of people choose to utilize them in order to store huge quantities of bitcoins. Paper wallets are becoming more popular, and two of the most popular options are Bitcoin Paper Wallet and MyEtherWallet.

It is possible to move money from your digital wallet to the public address that shown on your paper wallet using a physical wallet that works in conjunction with your digital wallet. First, you will store your assets in a software wallet. And then you will transfer those funds from your software wallet to the public address that written on the paper wallet.

Blockchain.info is a digital currency wallet that can store Bitcoin as well as Ethereum. It is not difficult to use and has a modest charge each transaction. Because it provides access to a public API, you will have no trouble developing your own bespoke wallets.

The Ledger Nano S is a piece of hardware that may provide your account with a high level of protection. Bitcoin, Ethereum, and Litecoin are the cryptocurrencies that support it. Additionally, you can have many accounts and may switch between them at any moment.

Bitcoin paper wallet allows you to create your own Bitcoin wallet that is resistant to being tampered with.

Within the Jaxx wallet, users can trade different currencies with one another. Bitcoin, Ethereum, Litecoin, and a wide variety of other cryptocurrencies may all used to purchase it. When a user logs in to Jaxx, they will be able to access their most recent balance as soon as the processing is through.

It is a fantastic moment to get started developing Blockchain Technology applications. The growth in popularity of bitcoin applications and blockchain technology has resulted in an increase in demand for bitcoin wallet apps. In this context, the only thing that expected from an online wallet is that it will be safe and secure.

It is a certainty that in the years ahead, other currencies will also need crypto wallets, and it guaranteed that demand for these wallets will remain constant.

The blockchain technology is a relatively new technology that, in the not-too-distant future, will likely find uses in almost all business sectors.