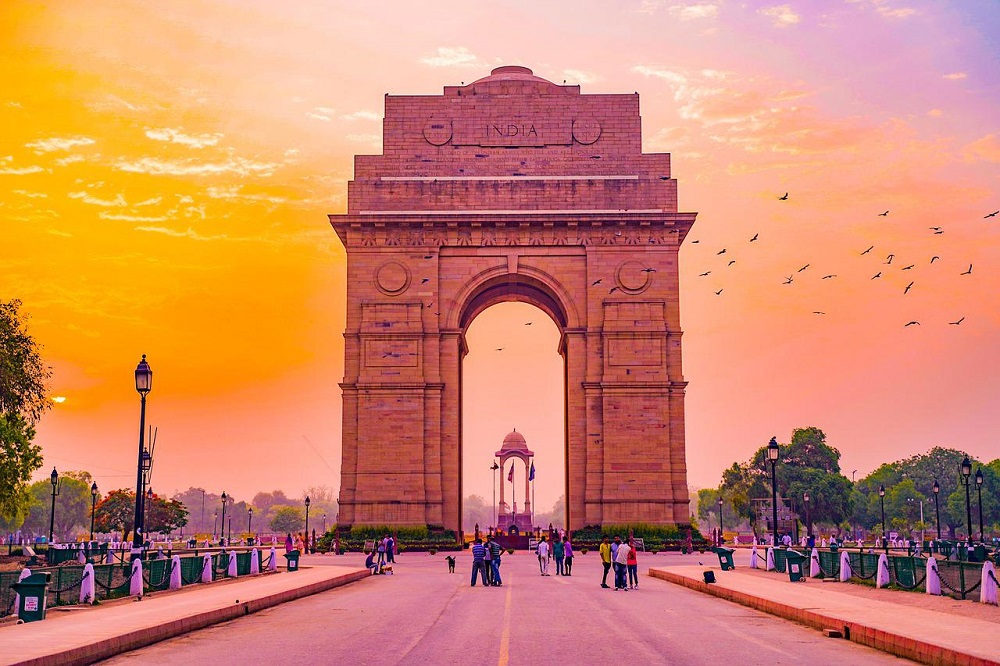 Delhi has been the center of attraction for times. Its history is very interesting and vast. Many rulers ruled on the throne of Delhi, that’s why Delhi has different types of architecture. Delhi has everything ancient forts, cheap markets, the best street food, and 3 UNESCO world heritage site. If you are planning for the Best Places to visit in Delhi, here is a few interesting sites you won’t miss.

The Red Fort is a historic and iconic monument in Delhi. Red Fort was built by the famous Mughal Emperor Shah Jahan. Here you can visit several museums and learn about the Indian Independence movement. It also consists of a small market inside the fort where you can purchase artifacts of silver and wood. If you visit the Red fort, don’t forget to take a look at Chandni Chowk market, which resides just outside of the fort.

Beautiful Qutub Minar is India’s tallest minaret. It was built by Mughal emperor Qutub-din-ebak. In 1993 UNESCO added it to the list of World Heritage Sites. The best time to visit Qutub Minar is in the evening because the yellow lighting makes the Minar magnificent. On the premises of Qutub Minar, you can witness one of India’s ancient technology. Yes, an iron pillar that is standing inside the open premises of Qutub Minar without rusting for hundreds of years. The iron pillar is constructed to give honor to Chandragupt II.

Lotus temple is an architectural masterpiece, the structure looks like the flower it resembles. It is built-in 1986. Kalkaji Metro station is the nearest station if you want to visit Lotus temple.

Swami Narayan Akshardham is a Hindu temple. Akshardham means the abode of the lord. Akshar Purushottam Swami Narayan Sanstha builds it in 2005. It is one of the Best Places to visit in Delhi.

Architectural Style- Based on the principles of Maharishi Vastu

India Gate is standing as a tribute to the brave soldiers who sacrificed for the country. It was designed by Edwin Lutyens.

Gurudwara Bangla Sahib is a prominent Sikh place of worship. It has a holy pond inside its complex known as the ” Sarovar”. It was first built by Sikh General Sardar Baghel Singh in 1783.